The Wildberg Brothers operated a metals reclamation facility between 1907 and 1986 in the San Fransisco area. 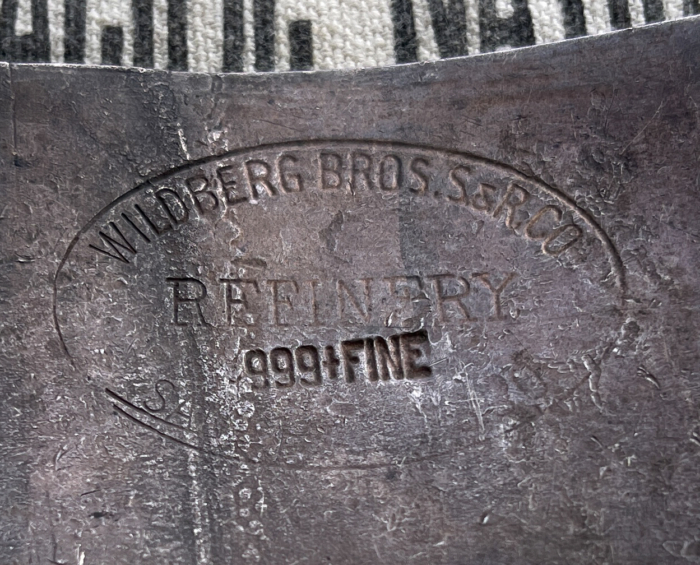 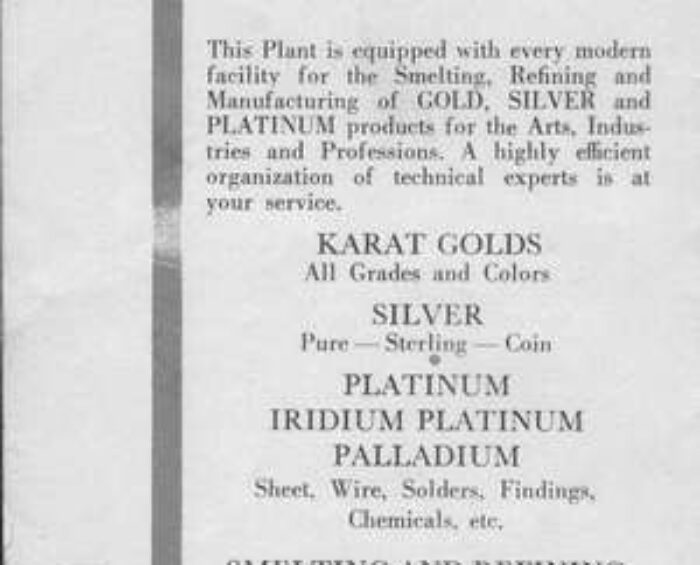 The Wildberg Brothers site, {aka Boliden Metech} operated between 1907 and 1986 on roughly 5 1/2 acres of what is now known as Oyster Point and Oyster Cove Marina in South San Francisco. The facility operations was reportedly an antimony smelting plant at first and was later used as a sampling, assaying of scrap materials, electrolytic deposition of Silver, cyanide stripping of Gold. Gold, Platinum, Palladium, Silver and Copper were recovered as finished products.

The Wildberg Brothers that started this facility both passed away in the 1960’s. The site was closed when Boliden discontinued operations in May 1986. Contamination of the site was remediated by November 1987 according to the EPA. This company was a light despoiler of both the soil and lagoon compared to other metal companies as ASARCO in the East Bay.

Full details of the site contamination and cleanup can be found here.