SSB or Silver State Bullion was a vintage silver refiner out of Las Vegas, Nevada. The hallmark typically features the SSB letters inside of a Nevada state outline and a star. The weight stamps are often located on the edge of the bars. 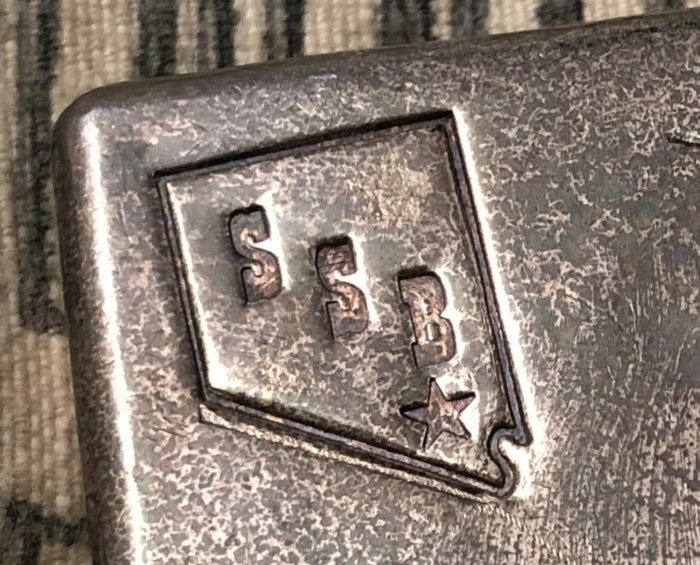 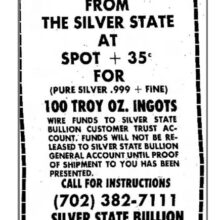 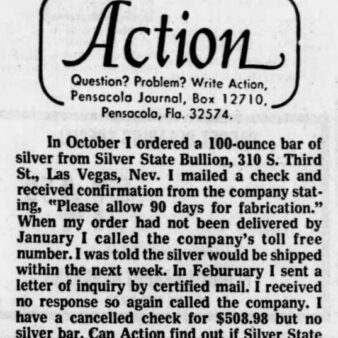 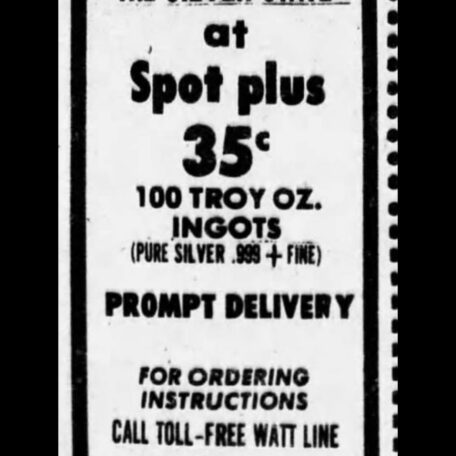 We also see an article of a buyer complaining about not receiving a 100 oz. silver bar that he paid $509.98 for. SSB claimed it would take 90 days to fabricate the bar, but then apparently never delivered. This was likely the time they became insolvent which eventually led to their bankruptcy filing.